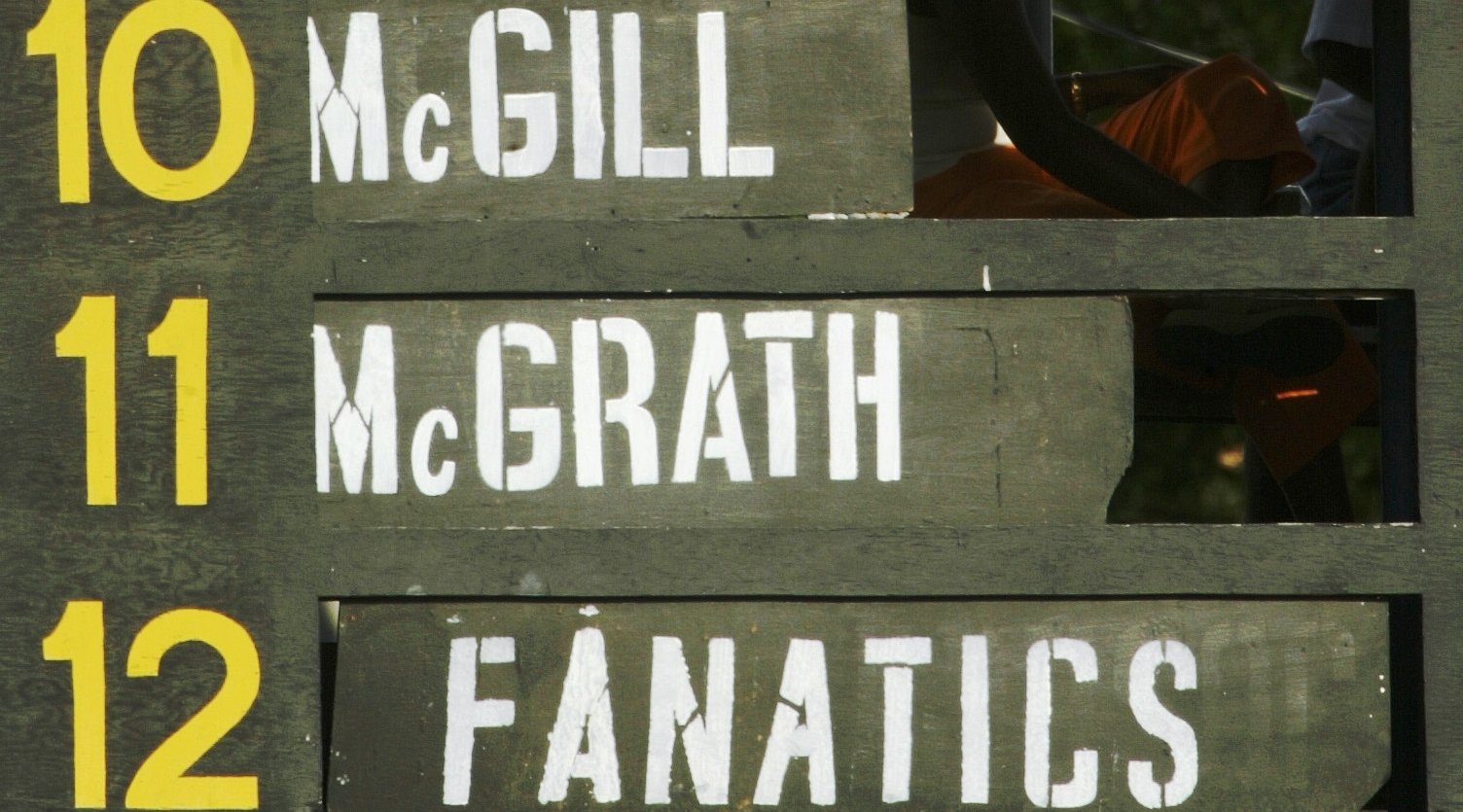 Register your details below and we will keep you updated with the latest news on our 2023 tours!

2023 is shaping up as a big touring year for the Aussie men with a test tour of India to be followed by a white ball tour of the West Indies, the Ashes in England, an ODI series in South Africa and the 2023 ICC World Cup in India!

This is the one for anyone keen to combine test cricket with the ultimate cricket supporter's tour!

Contact us at tours@thefanatics.com for details on tour options to India!

Australia returns to England for the Ashes in 2023!

Meanwhile Australia's white ball squad will travel to South Africa for some final preparation ahead of the World Cup including five ODIs and three T20 matches.

An incredible opportunity to combine travel in one of the world's most incredible locations with a World Cup!

Register your interest in this tour

The following questions have been uploaded to assist us with planning which packages our customers prefer. Please note that this is not binding & only an indication of what you would be interested in.

To register your interest for this tour & upload your preferences you must be registered as a member of this website.If you are a member & not logged in yet, click here to Login.