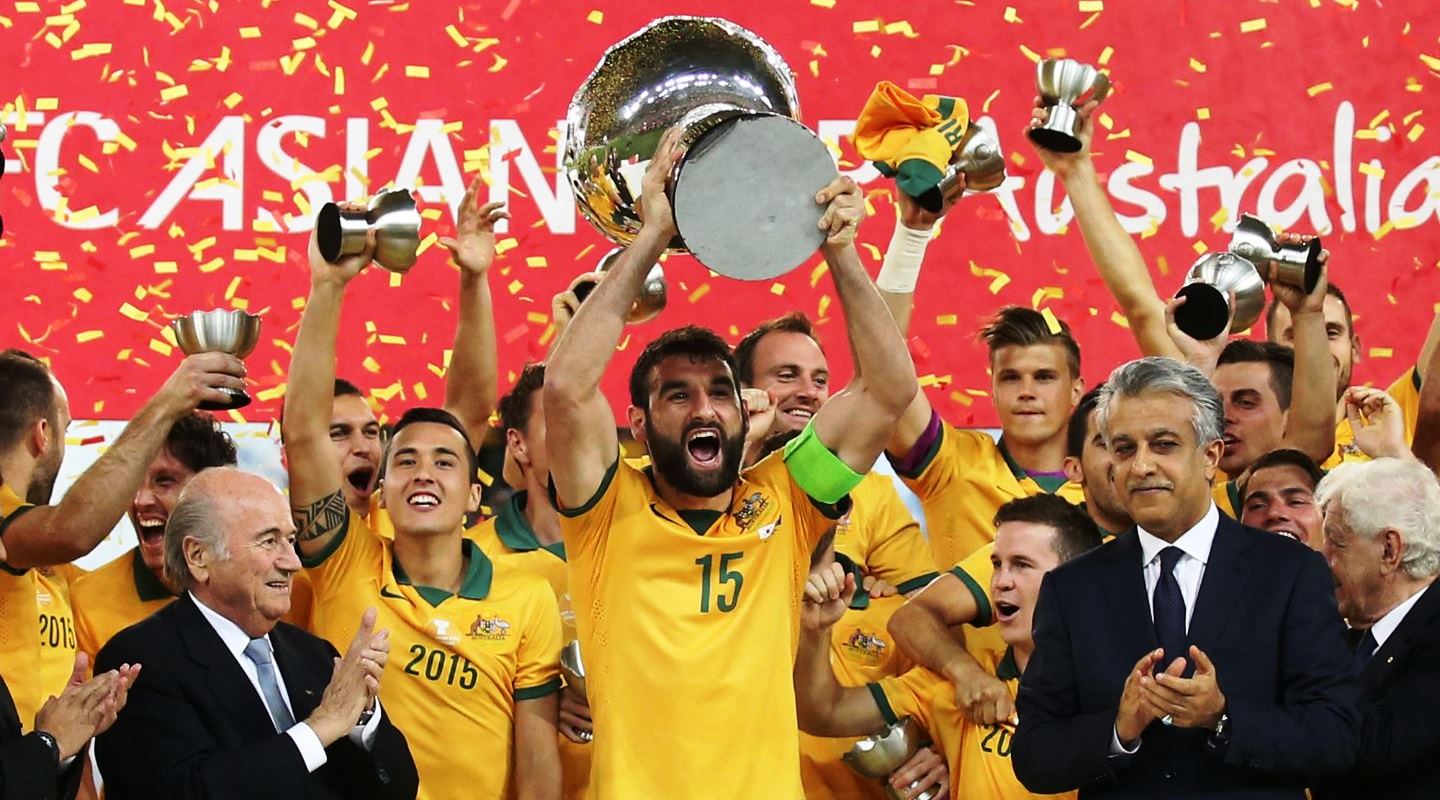 Update: with ongoing Covid-19 restrictions in place in China, the 2023 Asian Cup has been moved to Qatar (dates tbc), register your details below!

Qatar plays host to the best of Asian football as they battle it out to be crowned champions during the 2023 AFC Asian Cup.

The Socceroos were knocked out by host nation Saudi Arabia at the quarter-final stage of the 2019 AFC Asian Cup, with Qatar taking out the title against Japan in the final. In 2023 the Aussies will be looking to replicate their 2015 tournament success to become only the 5th nation to win multiple titles.

We will have tour options for Australia's group stage matches plus the knock-out phase of the tournament in 2023.

Our escorted tours will include great accommodation, all transfers, match tickets, match day transfers and sightseeing.

In part tournaments match tickets for each included game were Category 1 tickets and in some instances also included full hospitality before and during the match.

We will endeavour to include the best tickets for our clients during the 2023 AFC Asian Cup.


About the AFC Asian Cup

Held once every four years, the AFC Asian Cup began in 1956 and the winner of the tournament gains automatic entry into the Confederations Cup.

There have only been a handful of nations take out this title since the tournaments inception with Japan securing their fourth win in 2011. Other winners of the Cup have been Saudi Arabia and Iran (three times each), South Korea (twice) and Australia, Israel, Kuwait, Iraq and Qatar all claiming one win each.

Register your interest in this tour

The following questions have been uploaded to assist us with planning which packages our customers prefer. Please note that this is not binding & only an indication of what you would be interested in.

To register your interest for this tour & upload your preferences you must be registered as a member of this website.If you are a member & not logged in yet, click here to Login.